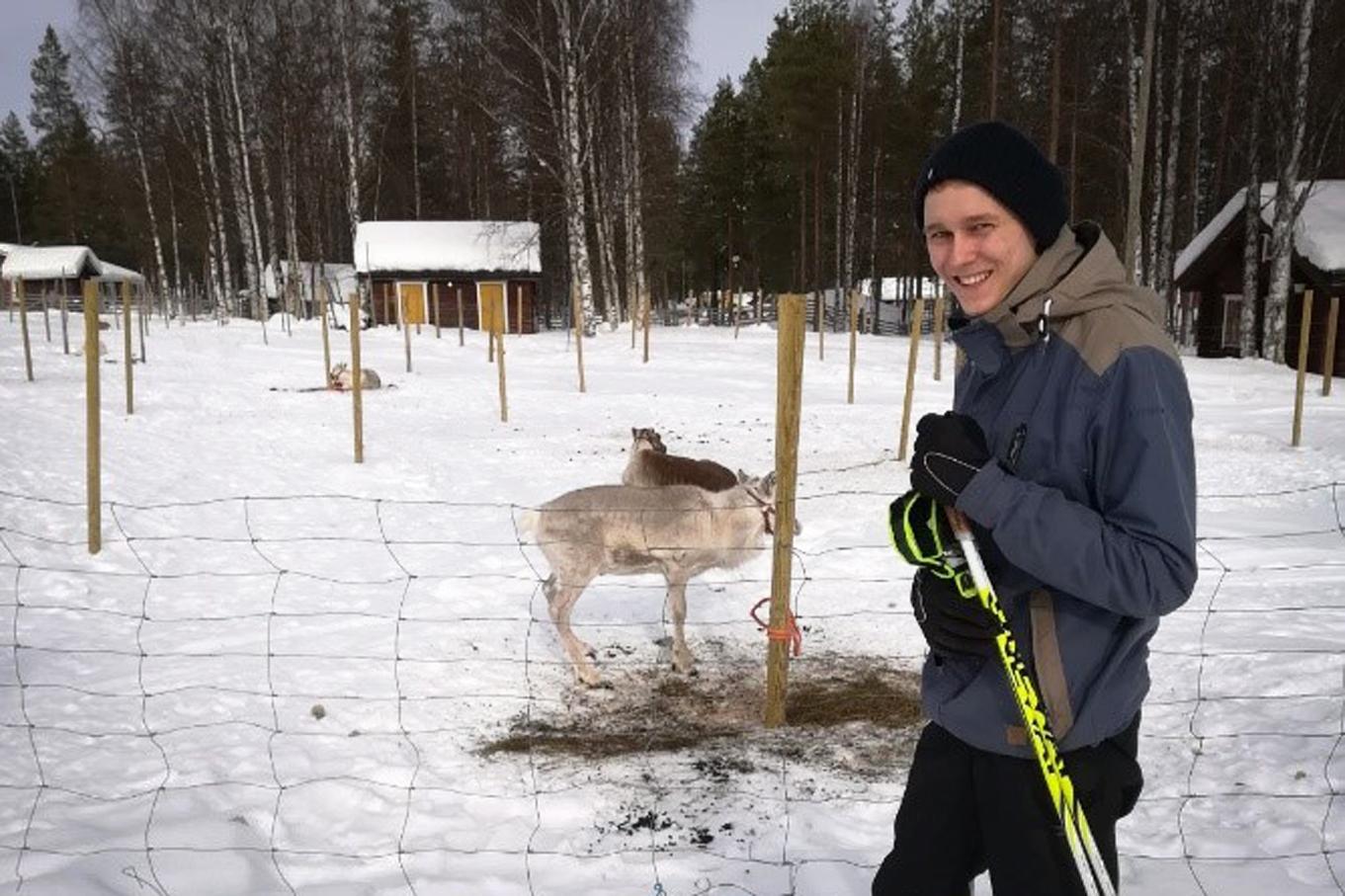 Volunteering in Finland started for me just after I finished school in Germany. When I was still in school, I started to think about what I wanted to do next. I always liked traveling and I wanted to try something else before continuing to study or starting to work. Furthermore, I lived with my parents and a year abroad would gain me some independence.

I started to search on the Internet for different possibilities of “work and travel“ until I found information about volunteering. That sounded really interesting and I spoke with someone who already volunteered for one year with the German IJFD program (Internationalen Jugendfreiwilligendienst / International Youth Voluntary Service) in Iceland. The program matched with what I wanted to do and Finland was one of the countries I chose because I am a big fan of outdoor activities and nature.

“My application was accepted and I got a project in Finland: I would be working in a primary school in a small Finnish town called Alavus and living with two different host families over the next 12 months.”

My application was accepted and I got a project in Finland: I would be working in a primary school in a small Finnish town called Alavus and living with two different host families over the next 12 months. At the primary school, my main task was to help in the English lessons – e.g. to support the children in their exercises and make photocopies etc. for the teachers. 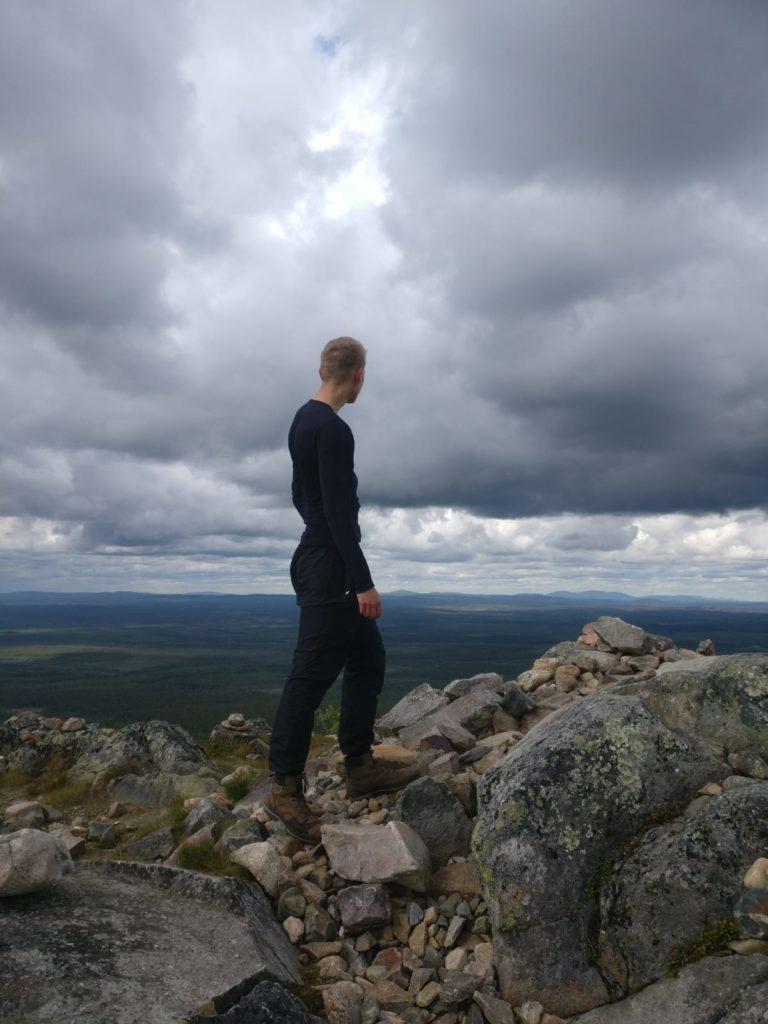 Besides this, I had the possibility to do school clubs. I started at two sport clubs and a Minecraft club, which were first established by former volunteers. Another possibility was to have small English lessons on my own. In these lessons, with usually 3–5 children, we normally repeated the grammar from the lesson, played some English games or learned the vocabulary.

“I realized that the stereotype of Finnish people being very quiet and not open to foreigners was not true.”

During my voluntary work year I had two host families which both included me in their family activities and life. They took me on vacation in Lapland three times and I celebrated birthdays, Christmas etc. with them. At the same time, I had my own room and lots of personal space if I wanted to. I realized that the stereotype of Finnish people being very quiet and not open to foreigners was not true. Many people were were really interested and wanted to talk to me a lot.

I had many challenging situations during my time in Finland. When I arrived in Alavus, I knew nobody and I did not have any friends at first. Luckily, I had a good connection with my host family and I could do things with them in my free time. In general, it was hard for me at first to be the “new one” everywhere, but after the first two months I met new people and found some hobbies. I obviously had rewarding situations as well: I was really happy, for example, to see that the children with whom I had some extra lessons actually improved in English and had better grades at the end of the year. 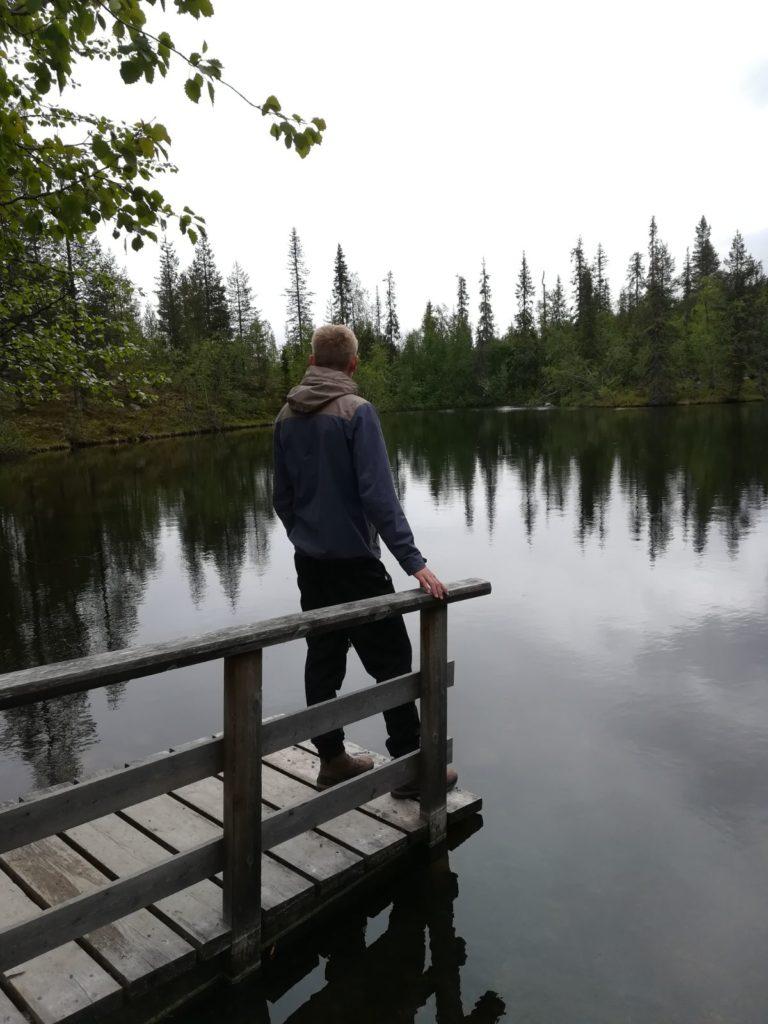 Living in a different country for a year, I learned many things and gained a new perspective on some topics. Before I went to Finland, I had never been away from my home for more than a few weeks, so I gained more independence and self-esteem. Moreover, I learned so much about Finland and experienced the Finnish way of living. At my project, I saw what it is like to be a teacher and even if I had a really great time at my project with so much fun and different activities, I realized that I would not want to work as teacher at a primary school in the future.

“I became more open-minded because of my volunteering, which according to me is one of the main reasons to go abroad for a year as a volunteer.”

In Finland, I met many people, learned a lot about Finnish culture and met volunteers and other foreigners. All this helped me to lose stereotypes and improve my understanding of other cultures. I also became more open-minded because of my volunteering, which according to me is one of the main reasons to go abroad for a year as a volunteer. You will change your own beliefs and values and you can do the same for others. At least I hope that while I learned about Finland, the kids in my school, my host family and other people could learn something from me about Germany.

The camps organized by hosting organisation Maailmanvaihto and my German sending organization ICJA prepared us volunteers for this intercultural interaction. In the end, I know my volunteering did not make a big change, but I think some people are inspired now to meet new people from other countries and cultures.

Sharing and Caring as a Host Family

All the volunteers who have lived with us have arrived...