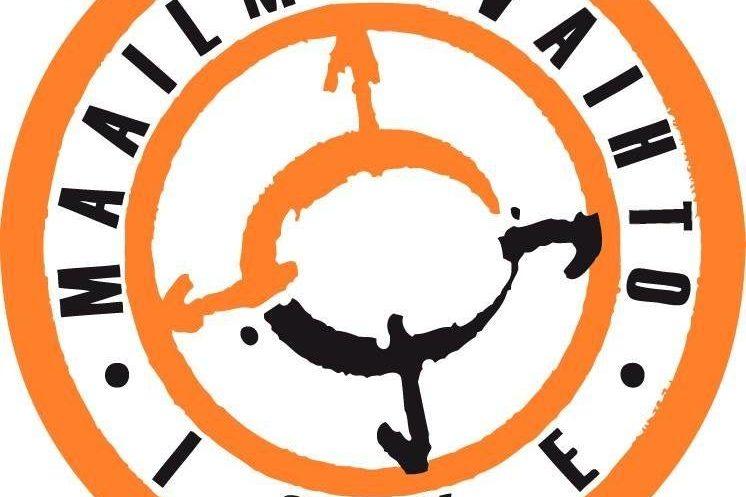 In this series, we get to hear about volunteering opportunities within the ICYE network all over the world. This time, we chat with Emma Bolshia Bravo Cladera who works as the executive director at the Institute of Therapy and Investigation (ITEI) in Bolivia.

My Name is Emma Bolshia Bravo Cladera. I have studied in Switzerland and have a university degree in Psychology. I have lived 30 years in Switzerland as a political refugee following the dictatorships of Banzer (in Bolivia) and Pinochet (in Chile). When I returned to Bolivia 19 years ago, I cofounded the “Institute of Therapy and Investigation about the Sequels of State Torture and Violence” (ITEI) along with Andres Gautier. I have 19 years of experience working with victims of torture and assessing their cases in accordance with the Istanbul Protocol. I have also been the Executive Director of ITEI for the last 10 years.

The Institute of Therapy and Investigation (ITEI) is a Non-Governmental Organization based in La Paz, Bolivia. Since 2001, ITEI has worked in the rehabilitation of the victims of torture, demeaning treatments and other
forms of State violence, specially the people of limited resources such as indigenous populations and members of groups who fight for their rights. We provide medical and psychological attention, as well as the training of professionals and other vulnerable groups. We do research about the bio-psychosocial sequels, both individual and collective, caused by the torture and the State violence. Hence, we tirelessly work in order to defend and promote the Human Rights of the people who suffer torture and other forms of ill-treatments. Our project also includes the support of European volunteers. ITEI’s work areas focus on rehabilitation, training, research and political incidence.

One of the most challenging aspects of our job is the training of personnel who work for the State, specially for the police force or the military. As long as their institutions don’t embrace democracy and don’t eradicate the violence from their own training, we don’t really know if our workshops will be able to convince them to reject torture as a method of investigation and intimidation that silences people. Still, we believe someone is listening.

The most gratifying aspect of this job is the appreciation that the ITEI receives, both from the trade union institutions and from the people affected to whom it has given attention. It is also deeply rewarding that our work is appreciated at an international level, since governments usually disqualify the value of our work. This obviously happens because we constantly denounce the practices of torture carried out by the Bolivian Government, even though the Government denies the existence of such practices. The appreciation received from international institutions does not only signify that we are doing our job right, but it also assures protection for our work team.

With the arrival of the pandemic, we were no longer able to provide our services as we had done before. We engaged in remote therapy sessions, continued providing our patients special assistance remotely and held digital courses and webinars, for example. In our institution, we mainly worked through the use of the web page and social networks such as Facebook and Twitter. The contribution of volunteers in this regard is very valuable to us, since they open up possibilities for us to disseminate our work. During the pandemic, the work of the volunteers has mainly consisted of the administration of the website and the social networks, as well as the writing of articles based on institutional work.

Pros and cons of distance volunteering

During the pandemic, we’ve come to know the features and great possibilities enabled by distance working. For example, we were able to collaborate with professionals all around the world in the making of our webinars.

The main disadvantage resides in the impossibility of directly experiencing our field of work. For example, entering prisons and participating in workshops and interacting with the population attended by the institution are experiences which have been highly valued by our (past) volunteers. Not being able to experience this can limit the knowledge and identification with the work that we do, specially given the gravity of the subject which we work with: torture.

The role of volunteers at ITEI

Among the volunteers who came to ITEI, there are two main groups: those who have just finished high school and those who have already attained a Bachelor’s Degree. In both cases, knowing Spanish is essential when volunteering
at our organization.

The contribution of the volunteers is highly appreciated, especially in areas where Bolivian professionals and the institution itself have limitations. Our volunteers have performed different tasks, such as: translating documents, using new digital methodologies, managing our web page, advertising our activities, writing articles concerning our work.

Volunteers with a Bachelor’s Degree have contributed greatly to ITEI. They have written articles that tie together their academic knowledge with their work in ITEI, collaborated in the making of institutional reports, given lectures and workshops, and even contributed in the development of the draft of a law which defines and prohibits torture in Bolivia.

My greetings to those interested in volunteering in Bolivia

Those who are interested in volunteering in Bolivia, and specially in an institution such as ITEI, are necessarily people with a social and political sensibility. This means that they will easily adapt to our work team, being able to work with our target population with commitment and respect for their human dignity.

The interaction with people of a different culture, with other work practices and interests is highly positive for a work team like ours. And for the young Europeans it is a whole new experience: “To live and to work in another culture”. We hope that such an experience contributes to their personal and professional growth. For those who chose to join us…

WELCOME TO BOLIVIA AND TO ITEI!